Our Father Who Is in Heaven 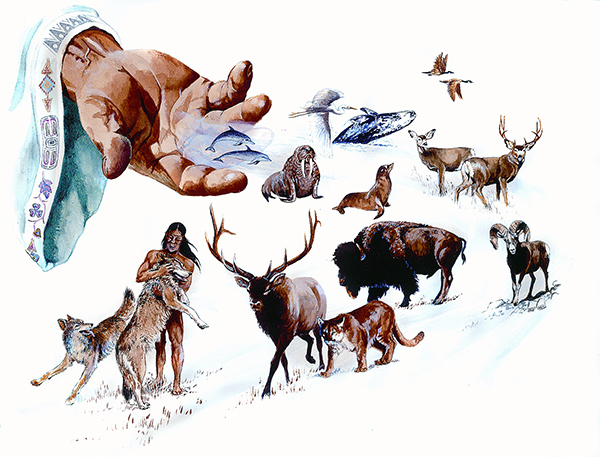 It is a smart, crafty scavenger, able to survive in the harshest climates. When food is scarce, it always seems to have enough to eat. The raven has an interesting way of communicating that sometimes sounds like a person talking. The raven is tough. In severe weather a gull at times is seen standing frozen to the ground like a statue. The raven, however, survives and does well in spite of the cold and snow.

Key Thought. In some countries people look to snakes, monkeys, and other animals as sacred though these reptiles and animals have a limited life. But the great Creator God is eternal. He doesn’t die or fade away. We can always look to God, the Creator, knowing He is always available to help us.